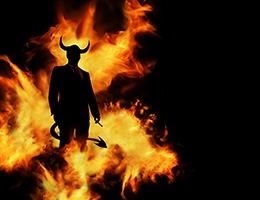 I don’t believe in God or the Devil…

I first wrote a blog post about schadenfreude on 31 May 2007 (see “Die reinste freude ist die schadenfreude”). As I stated then, a good translation of the German word is “the malicious glee experienced as a result of someone else’s misfortune”. I made the point that it was, at that time, by far the most popular word listed on Wordie (a fabulous website devoted to words and language which, sadly, no longer exists), and that it forms the basis of much of what we think of as humour. I also expressed the opinion that schadenfreude is one of the main reasons that people still buy our doom laden newspapers. 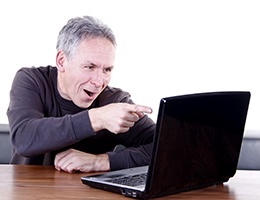 Anti-COVID Antibodies 2: Monoclonal Antibodies and Why the Llama could be Man’s New Best Friend

The current COVID-19 pandemic has prompted an unprecedented global search for treatments and vaccines. As stated in my previous post, antibodies have attractions as potential antiviral treatments, and trials are already underway using convalescent plasma from patients who have recovered from infection with SARS-CoV-2. I have already mentioned the limitations of this approach, however, and the advantages of using highly specific monoclonal antibodies instead. 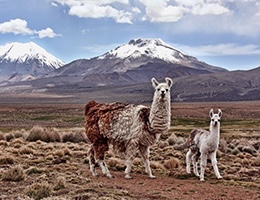 Read more Anti-COVID Antibodies 2: Monoclonal Antibodies and Why the Llama could be Man’s New Best Friend

The fact that viruses reproduce using the host cells’ metabolic processes makes it more difficult to design drugs to target them after they have entered the cells. There is always the possibility that any drug developed might damage the host as well. It is far better to prevent the virus entering the cells using a chemical entity specifically targeted at the virus in question: this is where antibodies come in.

I recently came across an article on npr.org entitled “Your Doomscrolling Breeds Anxiety. Here’s How To Stop The Cycle.” It refers to the habit that many of us have on social media where we flit on our phones from one depressing news story to another, almost compulsively. It makes the point that the COVID Pandemic has produced a virtually endless supply of bad news stories, and that lockdown has given many of us even more time to doomscroll. When done before bedtime, it is probably a significant contributor to the recent increase in insomnia. 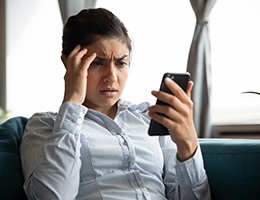 For years now UK politics has been like this: whatever the Conservative Government says I assume is a lie until proven otherwise. I find this to be a significant source of stress. There are numerous examples of the UK Government lying to the public in the last few years, but perhaps the most outrageous recent examples are the lies they have told over the preparation for, and management of, the current COVID Pandemic. 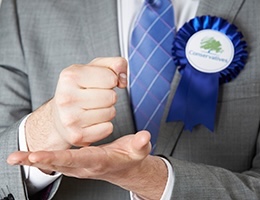 “When the Last Tree Is Cut Down, the Last Fish Eaten, and the Last Stream Poisoned, You Will Realize That You Cannot Eat Money.”

# Permanent link to When the Last Tree is Cut Down…

Viral Origins: Past and Present Part 2

Zoonoses (human infections of animal origin) have become increasingly important in recent decades. Viral infections in this category include HIV, Ebola, and the Coronavirus diseases MERS, SARS, and most recently COVID-19 caused by SARS-CoV-2. This is not an accident: it results from the relentless tendency of humans to plunder ecosystems without regard for the consequences. 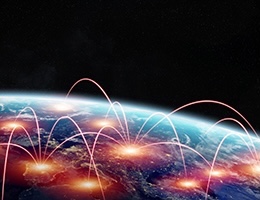 Viral Origins: Past and Present Part 1

President Donald Trump has made a number of references in the past, and made a few more in his recent 4th July Address to the Nation, to the fact that SARS-CoV-2 originated in China. He always makes these remarks in a way that suggests (a) that China deliberately, or by negligence inflicted the virus on the World; and (b) that such a thing would never happen in the United States of America.

A lot of the strange conspiracy theories connected with COVID involve 5G mobile networks. These ideas have sprung up all over the World, even in countries like Bolivia, which doesn’t have 5G technology!