Skip to content
Posted October 13, 2018 by Son of Groucho

Today we had a lie in and it rained. We had mixed feelings about the weather: on the one hand it threatened to make our excursion to Bamberg less enjoyable, but on the other hand it made it more likely that, having changed ships, we will be able to sail all the way to Budapest.

Some people decided to stay on the ship today knowing that we will have to make a long bus journey tomorrow from Nuremberg to Passau. Their decision was also influenced by the poor weather. We, however, decided to “go for it”. Our guide in Bamberg was called Constantine. He came from Ukraine at the age of five and he had a very dry sense of humour. 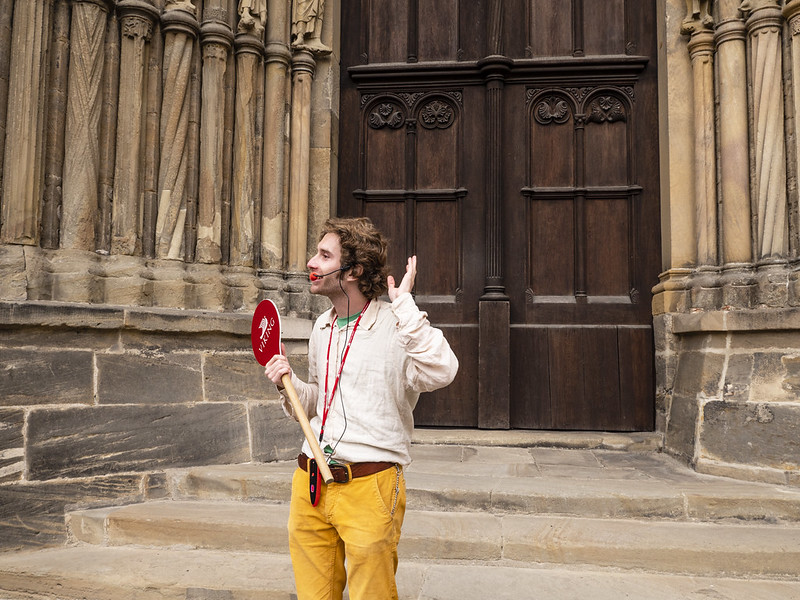 We were dropped off by bus and Constantine led us through Bamberg, at which he had once done a degree in journalism (he is now a social worker). The beer festival was going on and Bamberg is famous for its smoked beer. 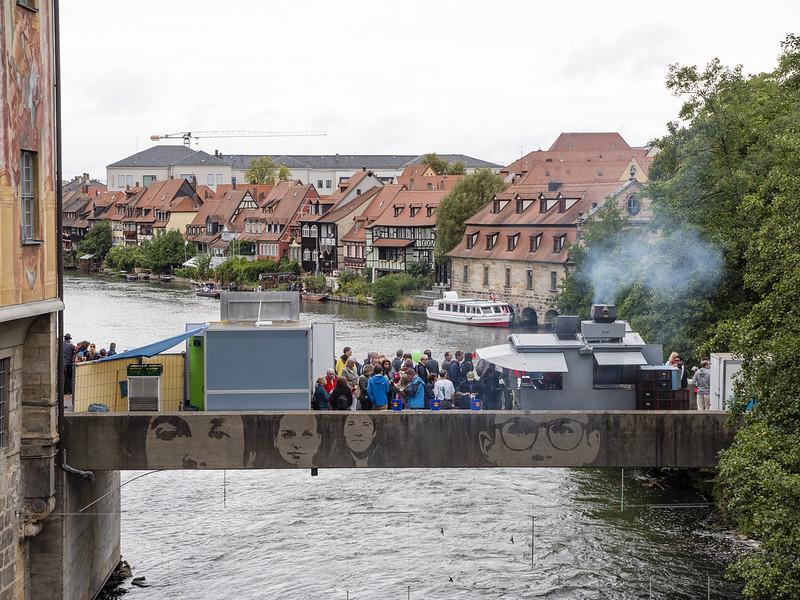 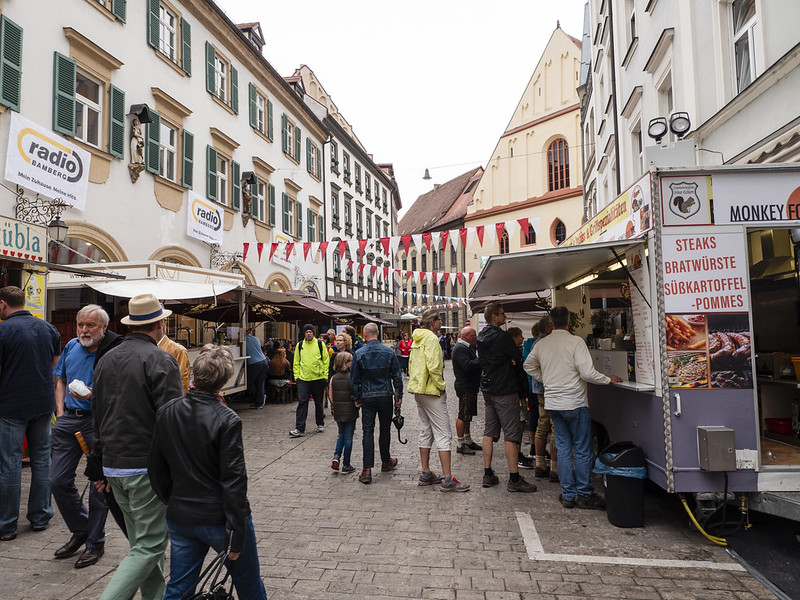 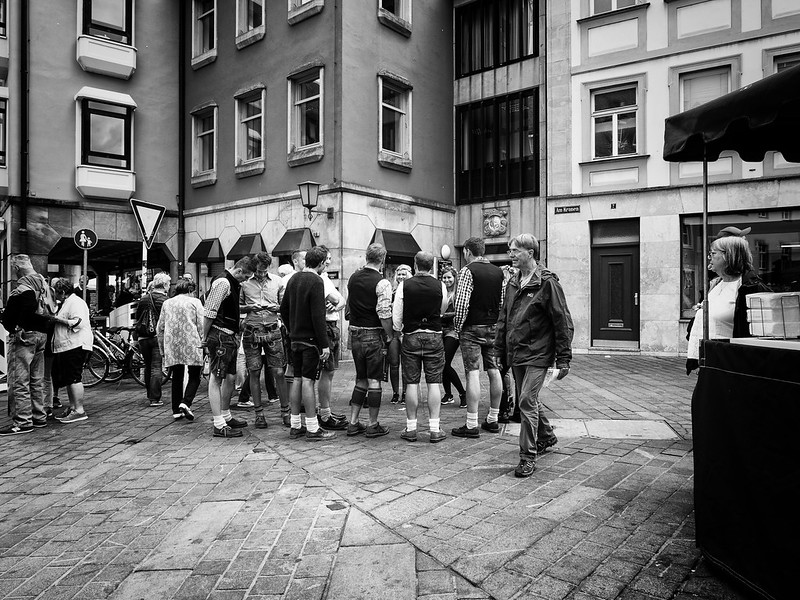 We were led through the town, past the town hall to the cathedral. Constantine gave us lots of useful information about the place. 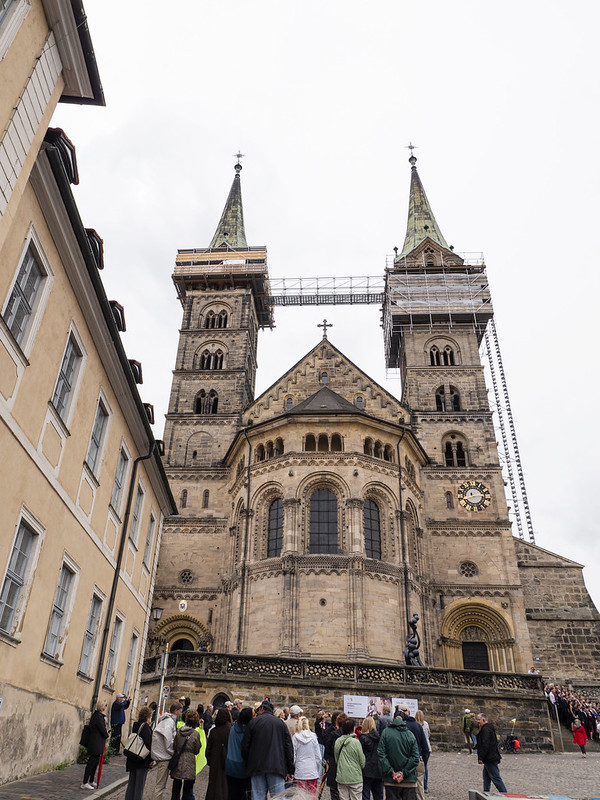 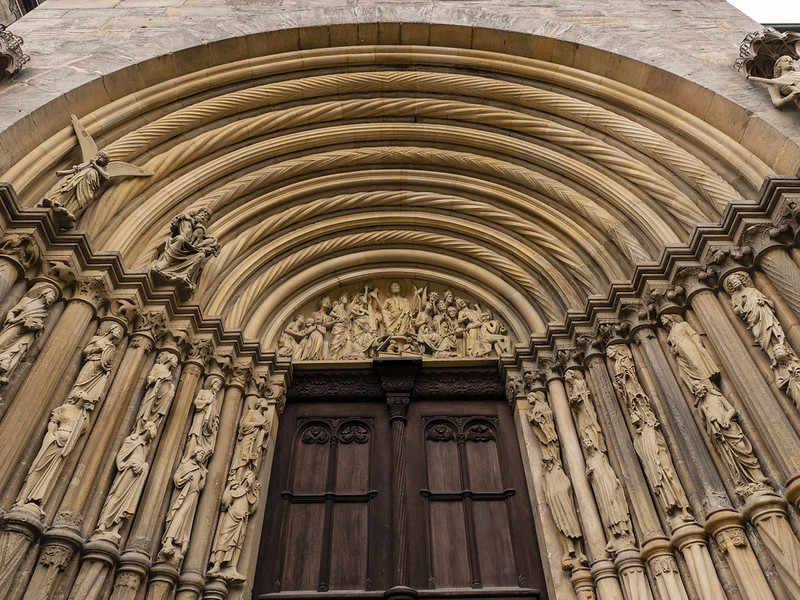 After the tour, we decided to go for a coffee, and as well as our coffees we ordered a bottle of smoked beer. This was sampled by both Wosog and myself, and we both agreed that it tasted much better if you didn’t smell it first!

With some difficulty, we made our way back to the place where the bus was going to pick us up, taking care not to get on buses for another Viking ship that was heading for Switzerland!

Once on the ship, we had another excellent meal with Martin and Mary from England. Wosog then did our packing for the transfer to Viking Magni tomorrow after our Nuremberg excursion.