Skip to content
Posted October 19, 2018 by Son of Groucho

This morning the Viking Baldur was moored in Nuremberg. Many of the passengers had decided to go on the included walking tour of Nuremberg, but we elected to go on an optional tour that focused on the role of Nuremberg in the Nazi era.

Our guide for the tour was Martin who was a nice German guy 7′ 2″ in height. He had gone to the US on a basketball scholarship, and now that he was back in Germany his main job was as a basketball coach, although he did have a degree in history. 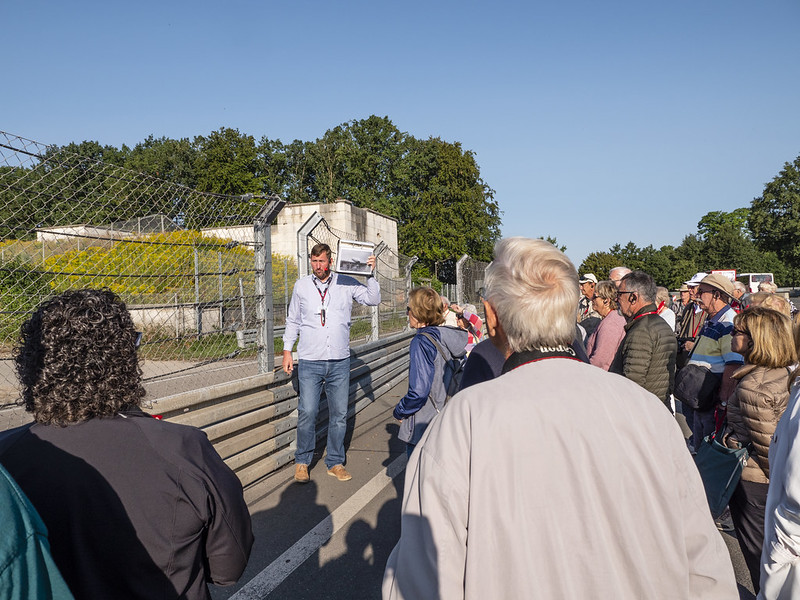 Martin first of all took us to the Zeppelin Field (Zeppelinfeld), the site of a number of Nazi rallies. This occupies a large area in Nuremberg that requires significant maintenance and some people feel the area should be redeveloped. Martin and others, however, believe it is important to maintain the site as is to help educate people in the evils of the Nazi era. 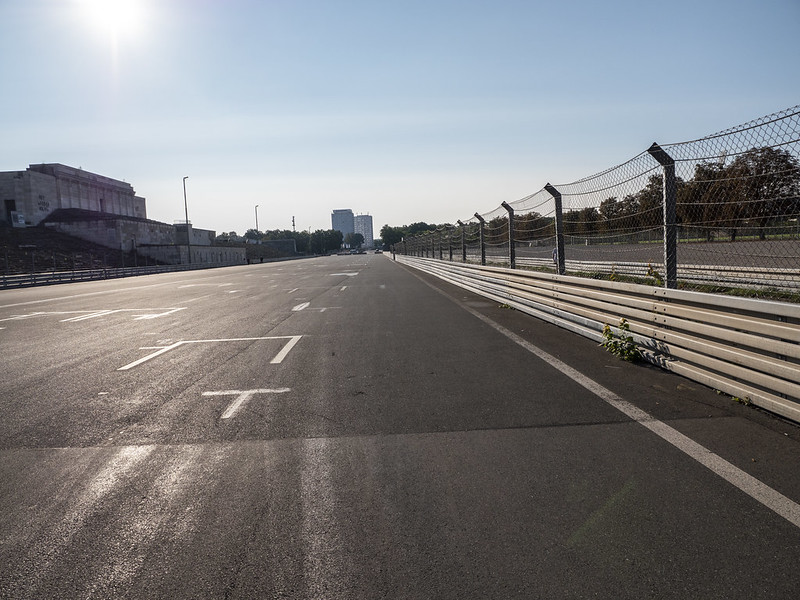 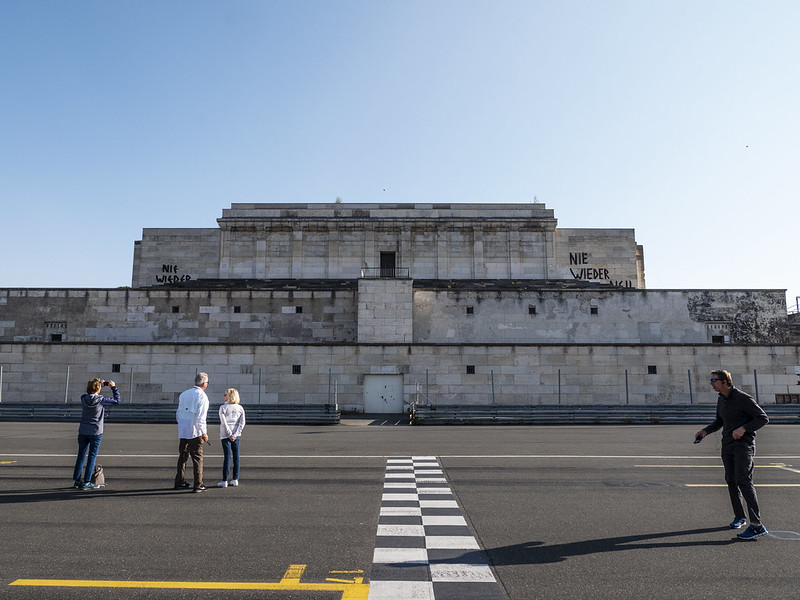 From the Zeppelin Field we went to the Documentation Centre which is attached to the Congress Hall. The latter is a huge building that was never finished. It is modelled on the colosseum in Rome. 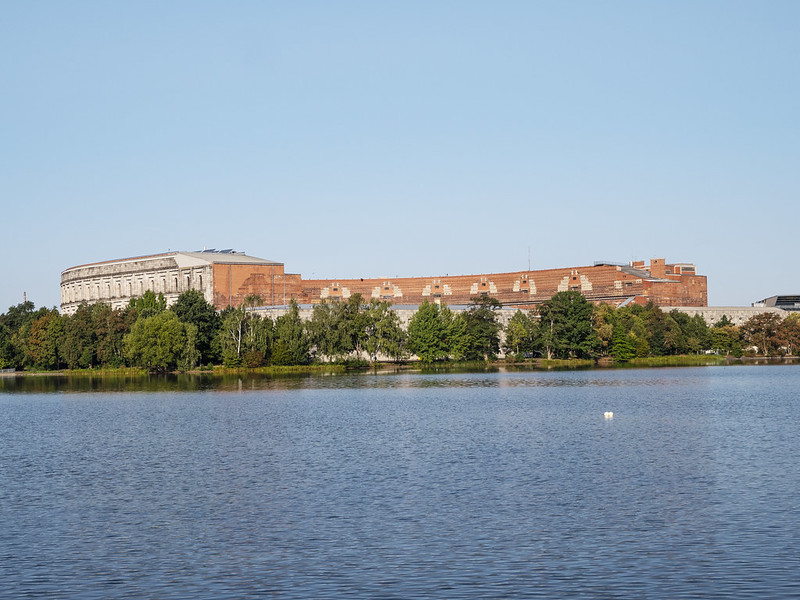 The Documentation Centre contains a fascinating museum that details the rise and fall of the Nazis. 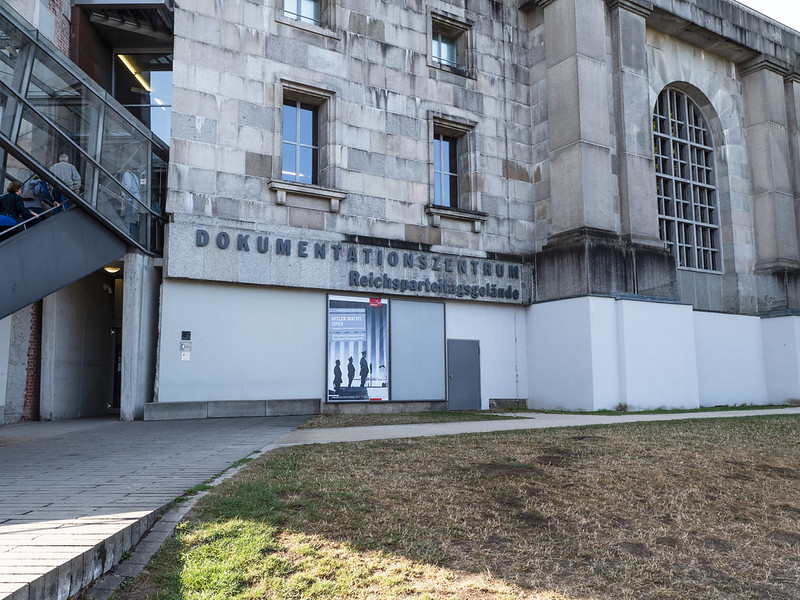 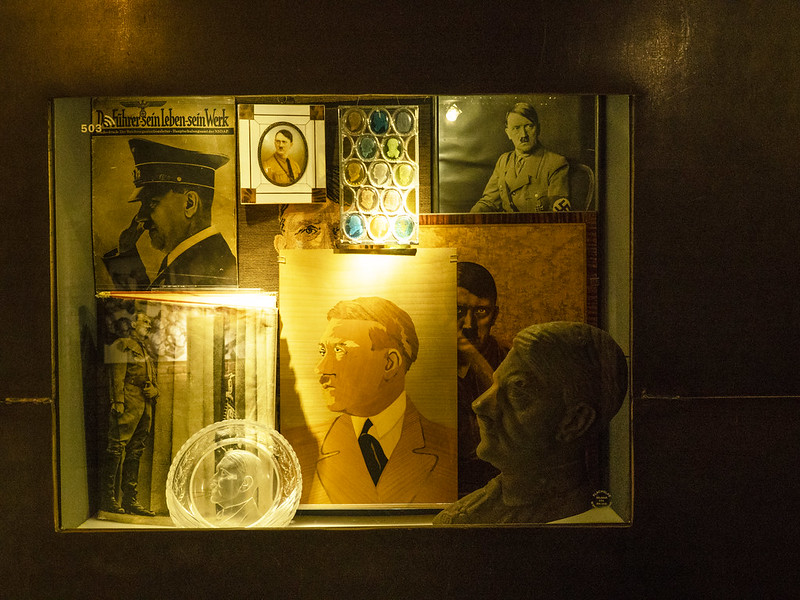 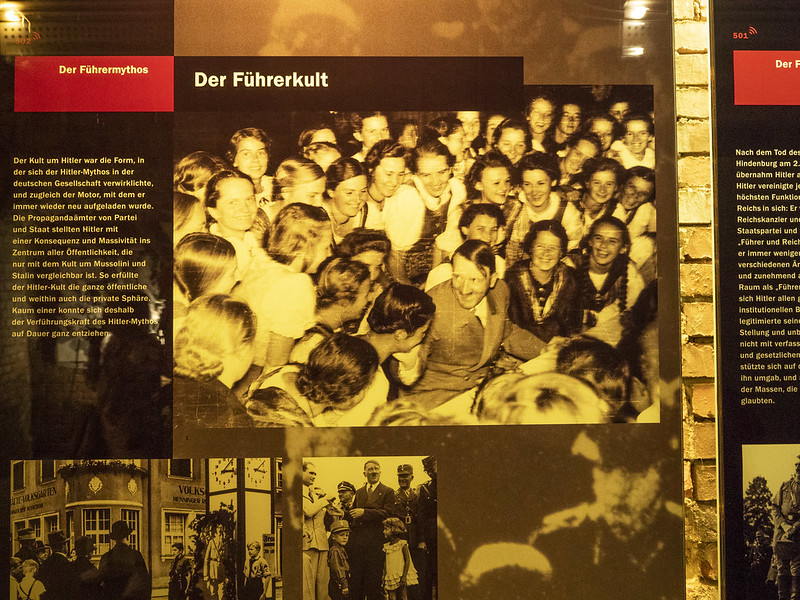 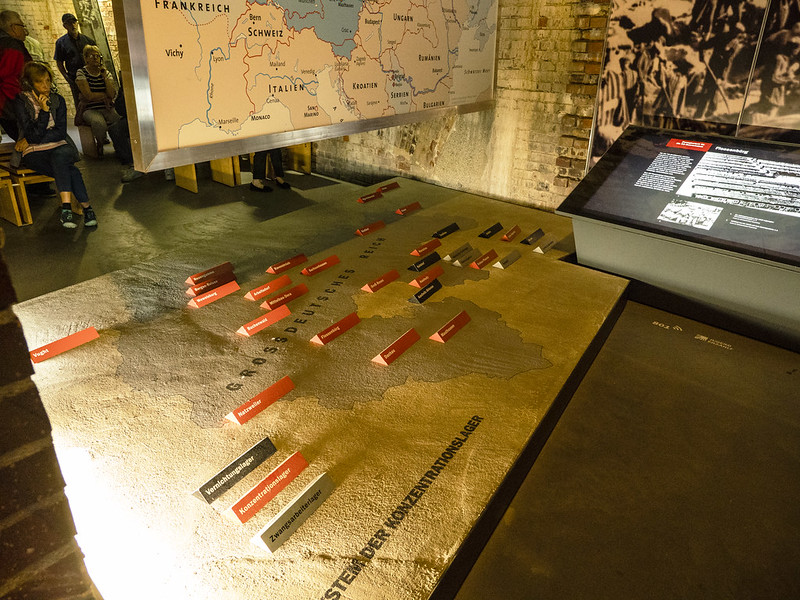 From the Documentation Centre we went to the Court Building in Nuremberg. We managed to actually get into Courtroom 600, where the Nazis were tried. Many of them were subsequently hanged nearby. Martin gave us a very detailed account of the trials. 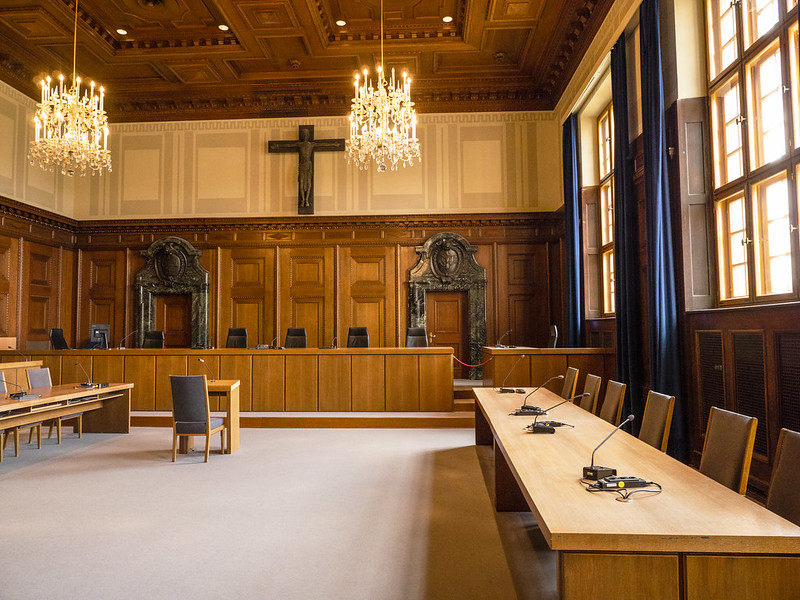 Afterwards we were taken to a restaurant in the centre of the city. We had more sausages for lunch, which was not the highlight of the day.

We then had a 3 hours bus journey to Passau, aiming to join the Viking Magni. Amazingly, just before we got to the ship a gas leak in Passau temporarily made passage to the ship impossible! Fortunately, this didn’t last too long and we finally settled into our new accommodation.