Skip to content
Posted October 24, 2018 by Son of Groucho

Today we were supposed to be in Regensburg, Germany, but instead we are on the Danube River in Austria. Viking offered a bus excursion to Regensburg, but it is a long way from here and I don’t think anybody actually went there. They also offered a shorter excursion to Linz, but we decided to go for a walk in Shlögen, which is actually a lovely place. 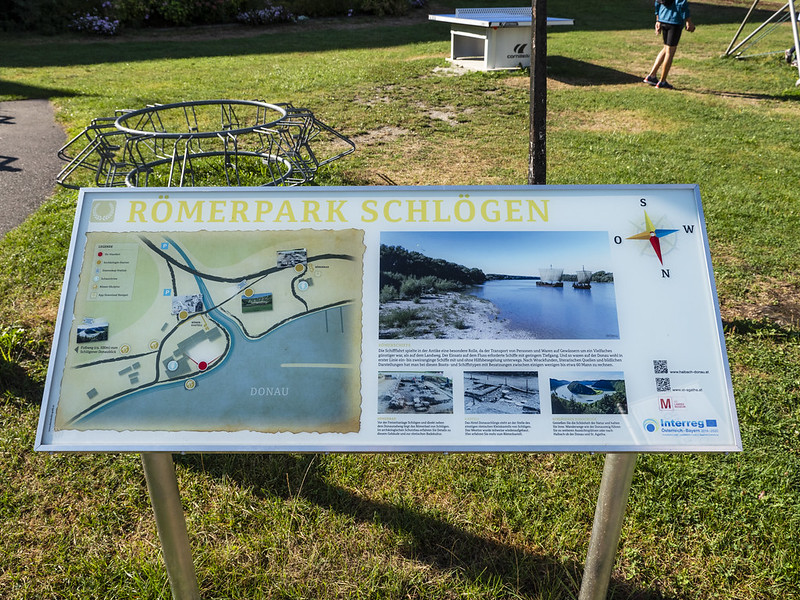 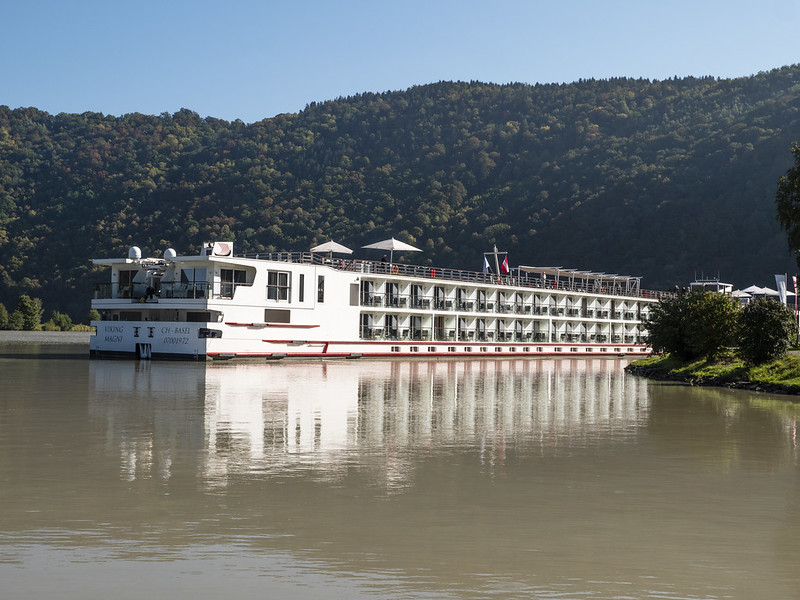 The weather was very pleasant: not too warm for walking. We decided to walk in one direction, skirting the campsite. We even managed to buy some shaving foam in the site’s “supermarket”. This was overpriced, but not scandalously so as in the pharmacy in Freudenberg (€15.60!).

We walked as far as we could in one direction, taking pictures of the surrounding wooded hills as well as the modest boats in the marina. 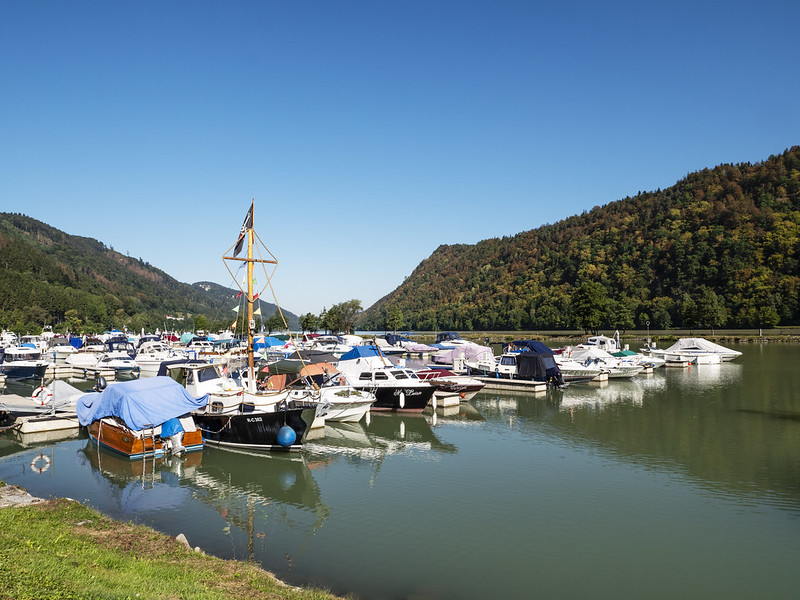 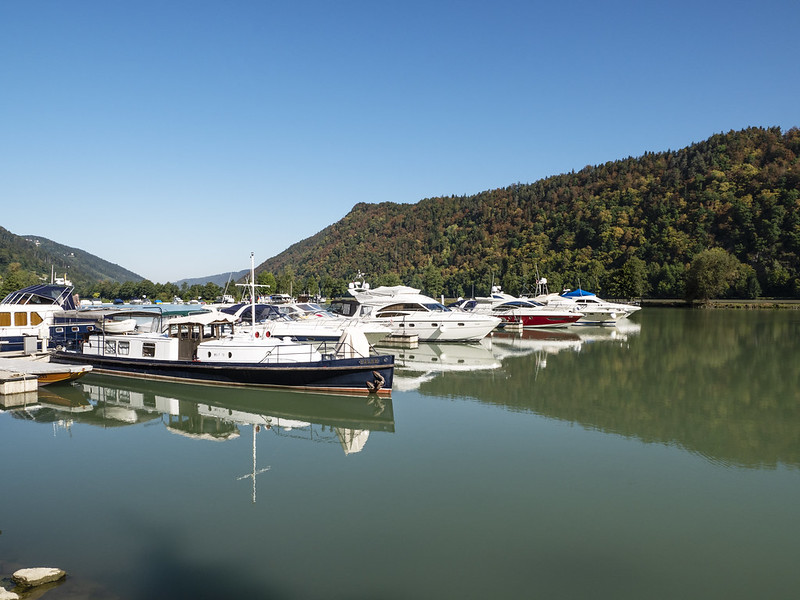 We walked back to the ship to use its “facilities”, then walked 3 kilometres or so in the opposite direction. 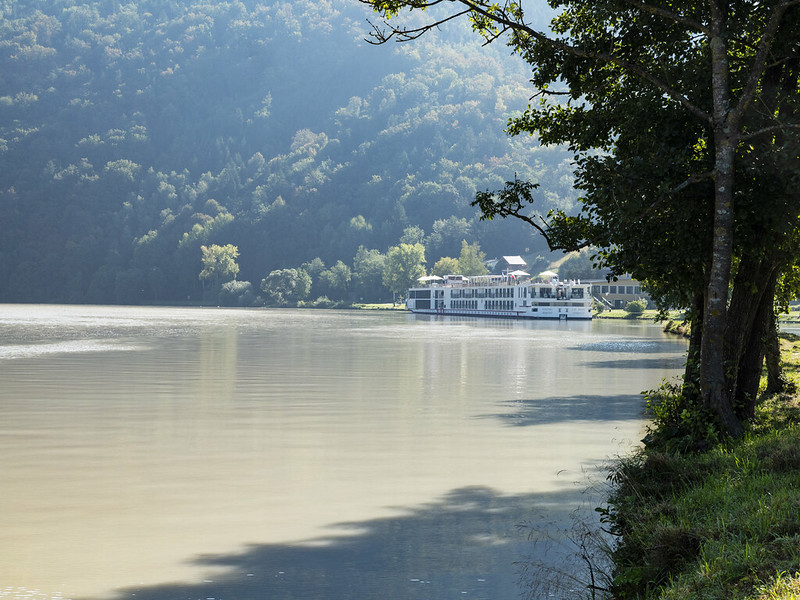 We spotted lots of cyclists, including a large group who seemed to come of a ship as large as ours.

We returned to the ship and after lunch retired to our bedroom for a lazy afternoon. Wosog put on another episode of Downton Abbey, which had the effect of putting me into a coma for 1 hour 27 minutes (figures via Fitbit)!

We had a pleasant dinner with 2 lovely ladies from Baton Rouge, who were clearly not Trump supporters—which was nice.