Skip to content
Posted September 8, 2018 by Son of Groucho

Today we went on a bus from our hotel in Amsterdam to Kinderdijk, which is an UNESCO World Heritage Site. It is a village in an area of polder which has 19 windmills involved in the maintenance of the land, which would otherwise be flooded as it is below sea level. In fact, most of the maintenance is now done by a diesel and an electric pumping station, but the windmills are kept in full working order partly to preserve the World Heritage status, but also to help out the two main pumping stations in extreme circumstances. We were shown round the site and saw inside one of the windmills. The millers still occupy them, and the accommodation is incredibly cramped by modern standards. 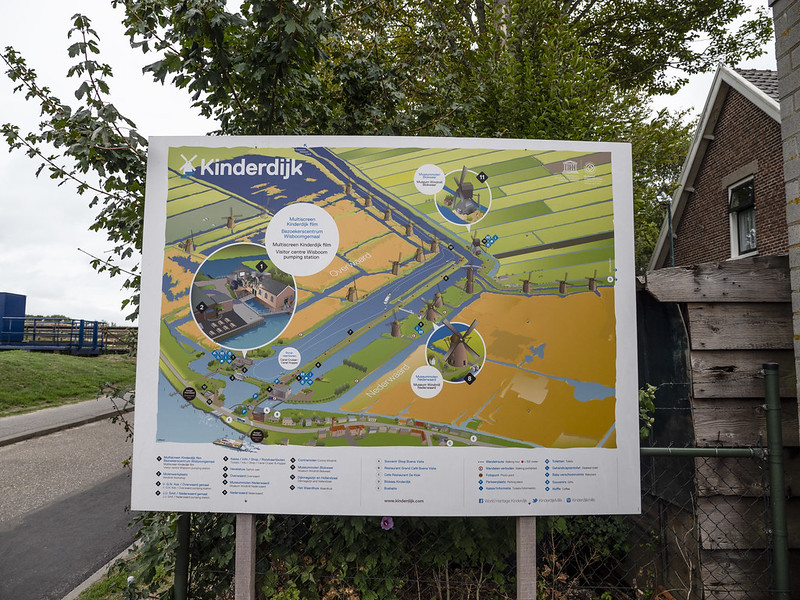 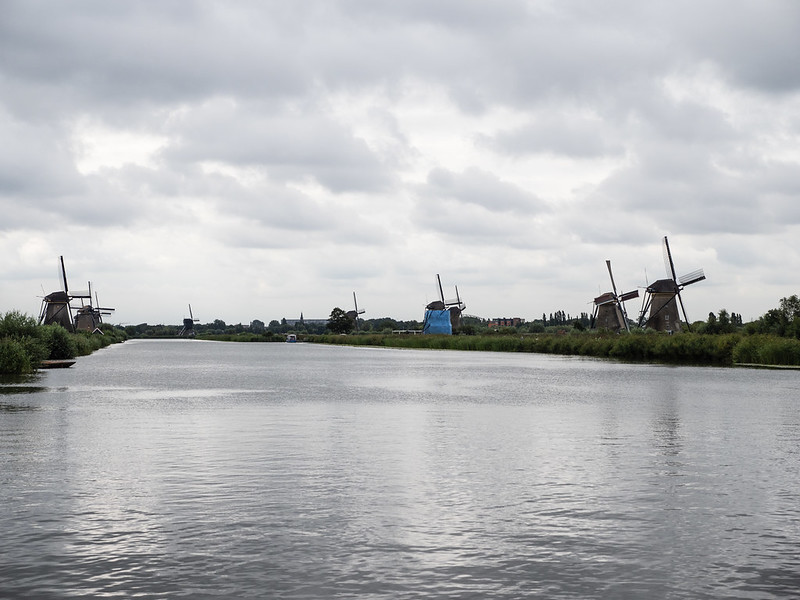 After Kinderdijk we were driven to a hotel near Rotterdam for lunch. The quality of this was again nothing like that of the food provided on the river boats. We then went to Rotterdam and checked into the Mainport Hotel near the Erasmus Bridge: 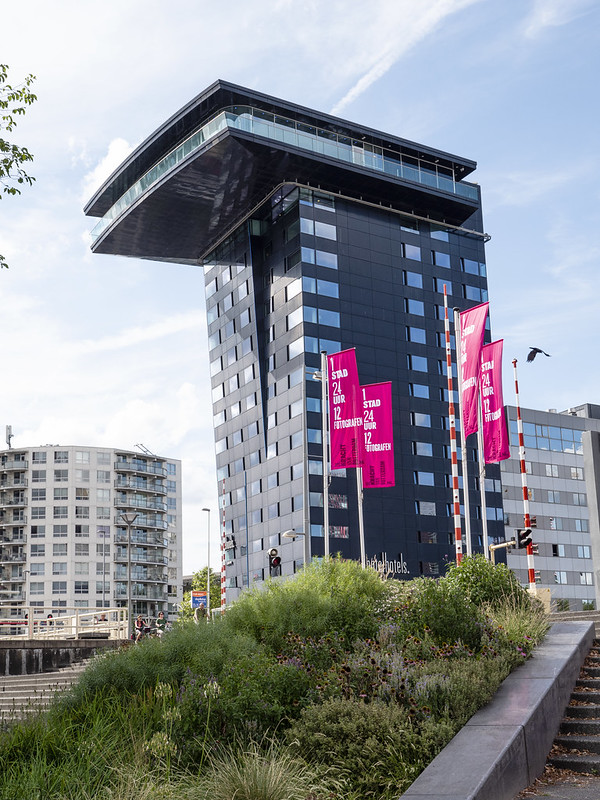 Our room was at a lower level than the one in Amsterdam. It was huge and had a jacuzzi next to the window. There was also a sauna in the luxurious bathroom! We went for a walk along the harbour area, photographing the Erasmus Bridge 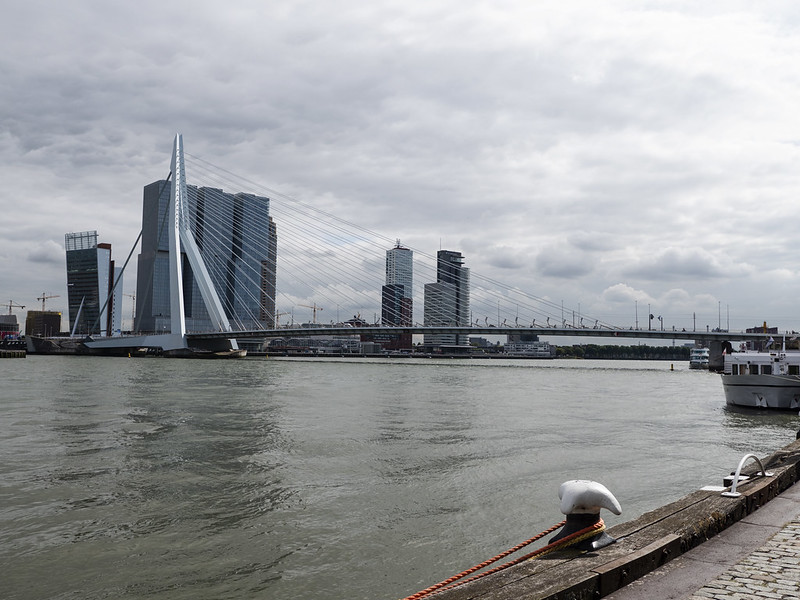 as well as various other impressive modern buildings, many of which were built after destruction of the old buildings by the Nazis in the Second World War.

The plan for tomorrow is still that we drive to Cologne, do our excursions there (although not the extra excursion we booked), then drive to Mainz and join the boat. We reckon we will be in bus for 5-6 hours tomorrow: not ideal.

Despise the luxurious room, the food provided for us at the Mainport was pretty awful, and the drinks were even more expensive that those in Amsterdam! We paid €19 for two gin and tonics in Amsterdam. At the hotel in Rotterdam they were an eye-watering €28! Needless to say, we didn’t get drunk before retiring for an early night in view of our early departure in the morning.