Skip to content
Posted September 13, 2018 by Son of Groucho

Today we set off in a bus to make the long journey to Cologne in Germany. We left Rotterdam at 08.30 and got to Cologne at midday. By the time we had got off the buses and got our listening devices working it was probably around 13.00. Our guide was very amusing and slightly camp: he reminded me a bit of Eddie Izzard, the cross-dressing, politically active comedian. He made lots of jokes about how laid back people from Cologne were, and how unlike Prussians and Bavarians. 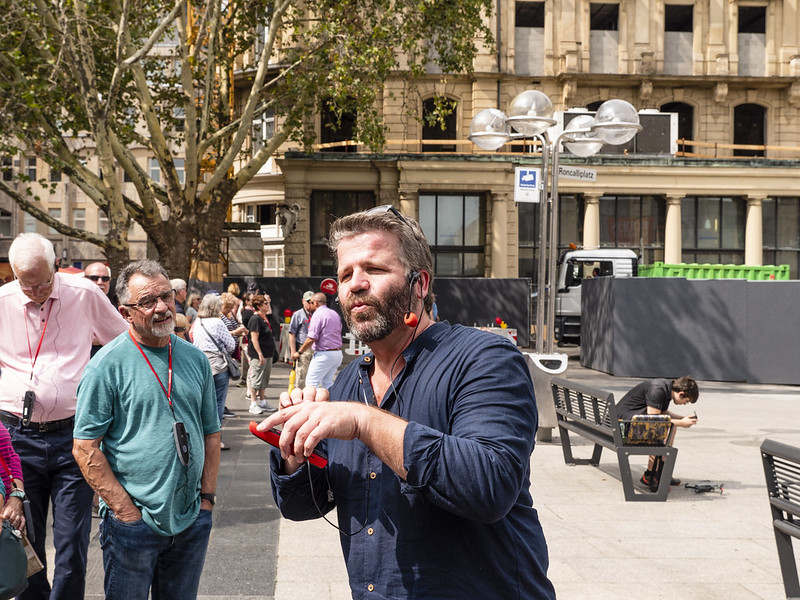 We stood in front of Cologne Cathedral, which is an absolutely massive gothic masterpiece. He told us about the cathedral and gave us general information about the history of Cologne. 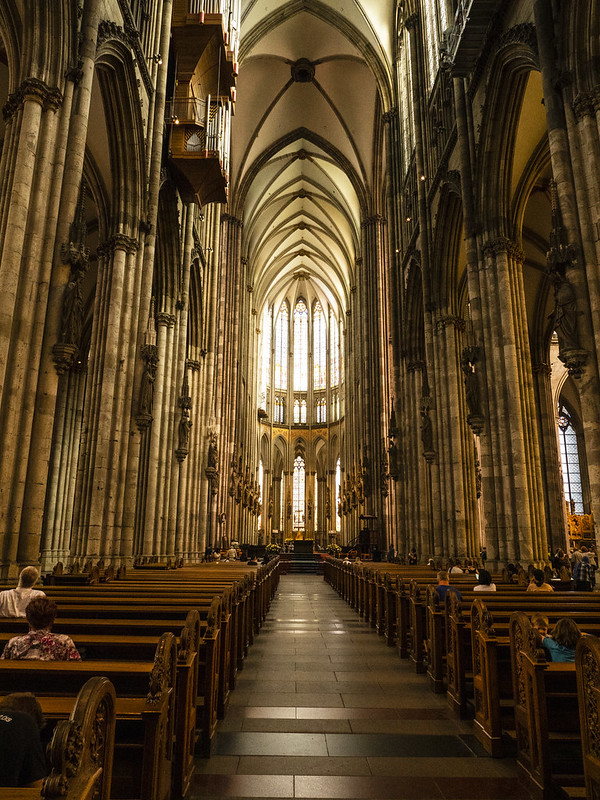 Unfortunately, there was a service in the cathedral, so we weren’t able to go into it before having lunch at Peters Brauhaus. The latter is one of the most famous restaurants in Cologne, but the food was a trifle stodgy. 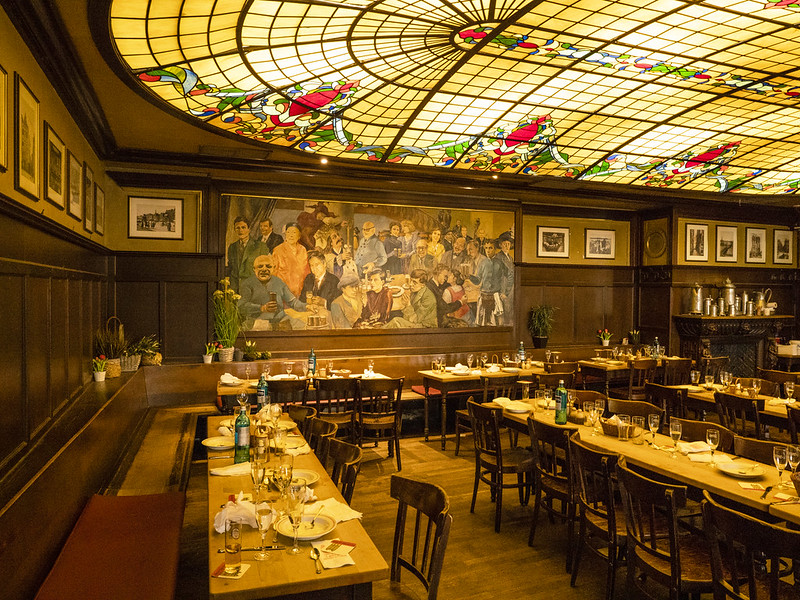 After lunch we ventured into the cathedral and took a few pictures, but we had to make sure we visited the toilet before another slightly shorter bus drive to Mainz, where the Viking Baldur was moored.

It was really striking how far out in the river the ship was moored. The water level was clearly over a metre below where it would normally be. 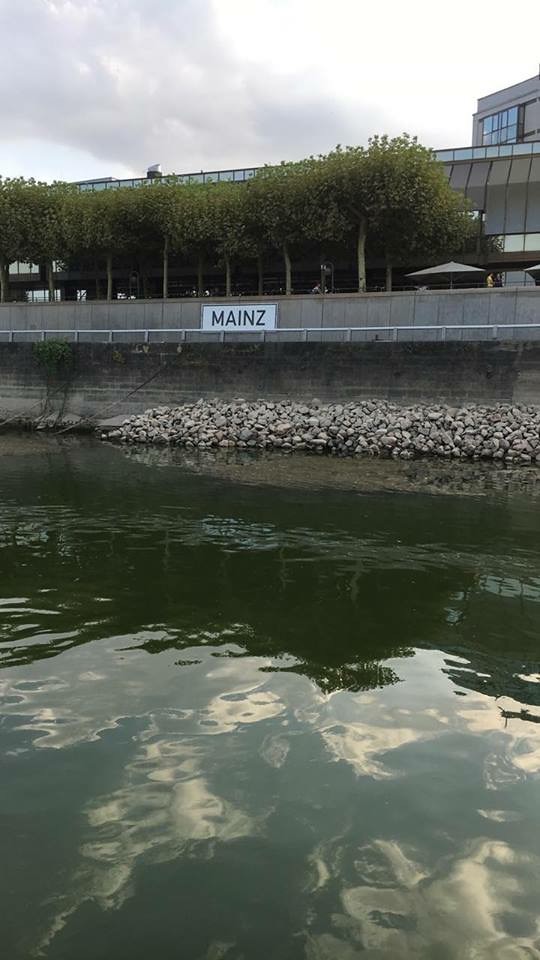 Shortly after getting on the boat we had dinner with two American couples. One of the husbands was a retired family physician, and he was interested to hear how general practice in the UK was organised. The other husband had owned a timber business and, amongst other things, told us about his cycling across the USA at one point. We retired fairly early as we still had to unpack our cases and we had an early start in the morning.