Skip to content
Posted September 20, 2018 by Son of Groucho

Today we went on a bus journey to Marksburg Castle. This is a 700 year old castle which was never conquered or destroyed. 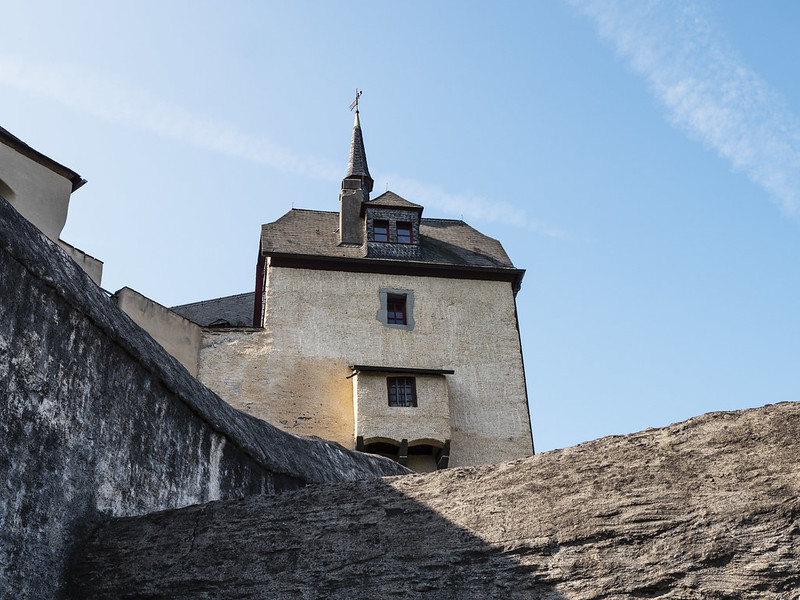 It has an amazing location with majestic views of the River Rhine. We were again struck by how low the water levels were: 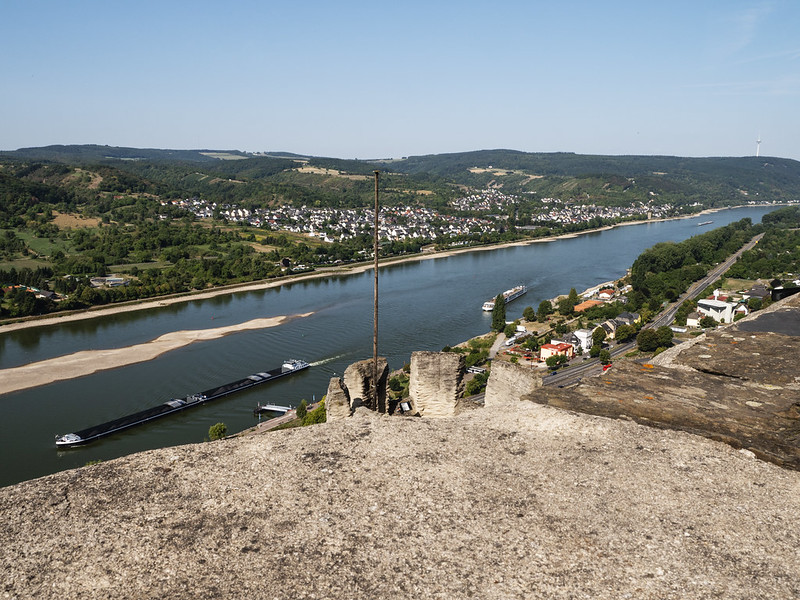 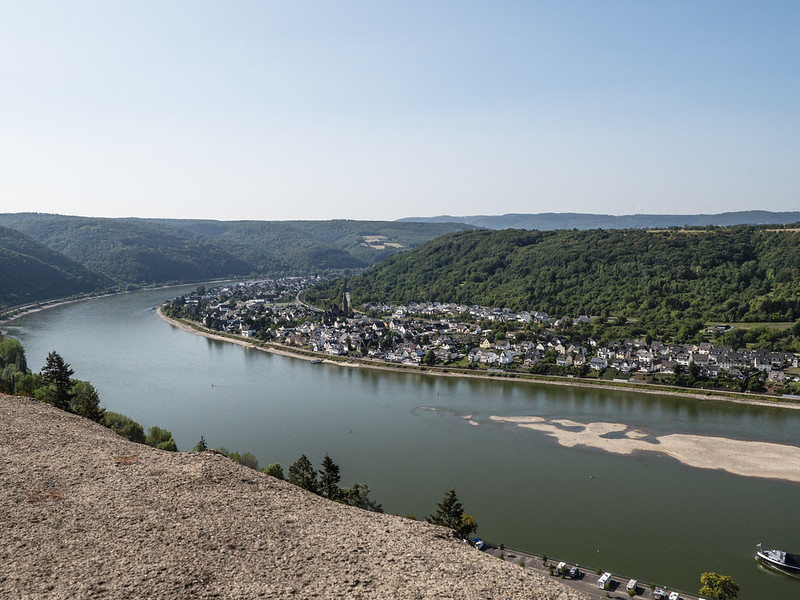 The guide Deiter was very knowledgable and amusing. 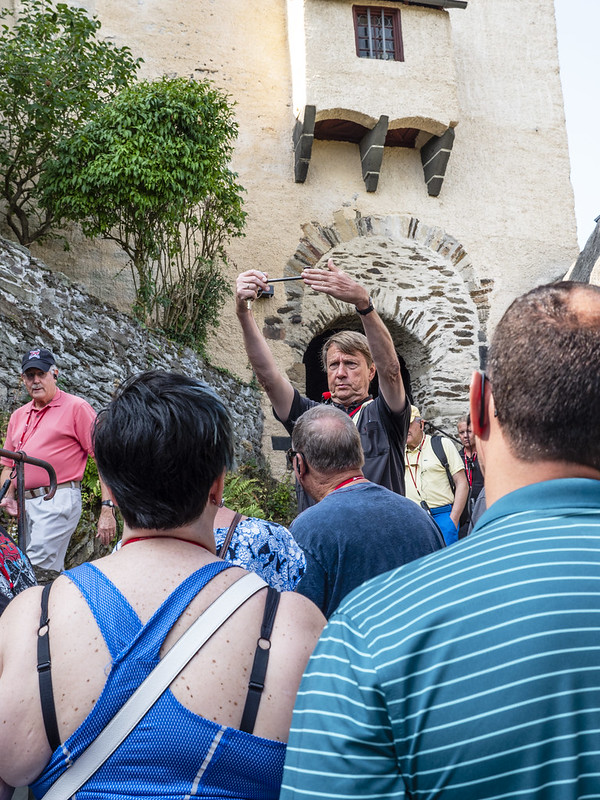 After a tour of the castle, we were taken in the buses to St Goarshausen where we boarded a day ship along with the passengers of another Viking Longship. We cruised down the Rhine while having lunch (fairly uninspiring) and apparently unlimited amounts of beer and wine. It was very hot (around 30 deg C). This discouraged us from going onto the top deck. Eventually we did go on top and took a number of pictures of the many castles that are found along the Rhine. 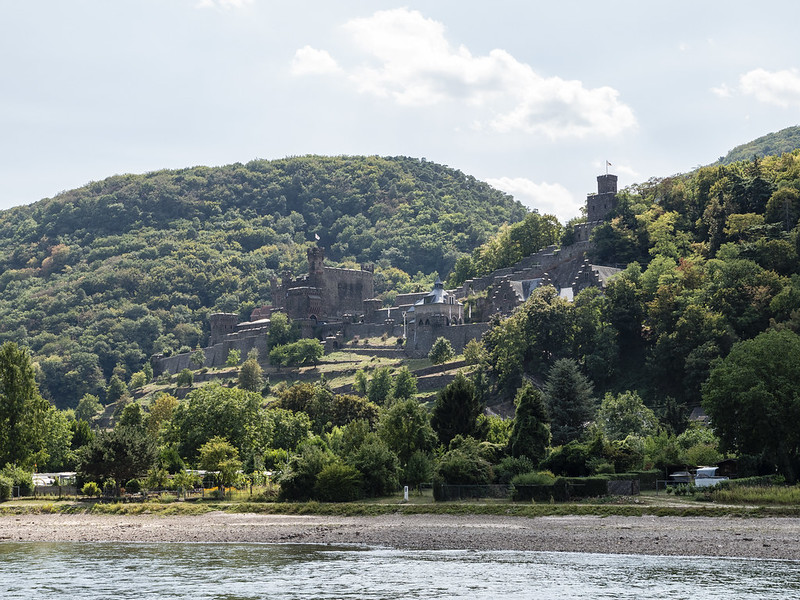 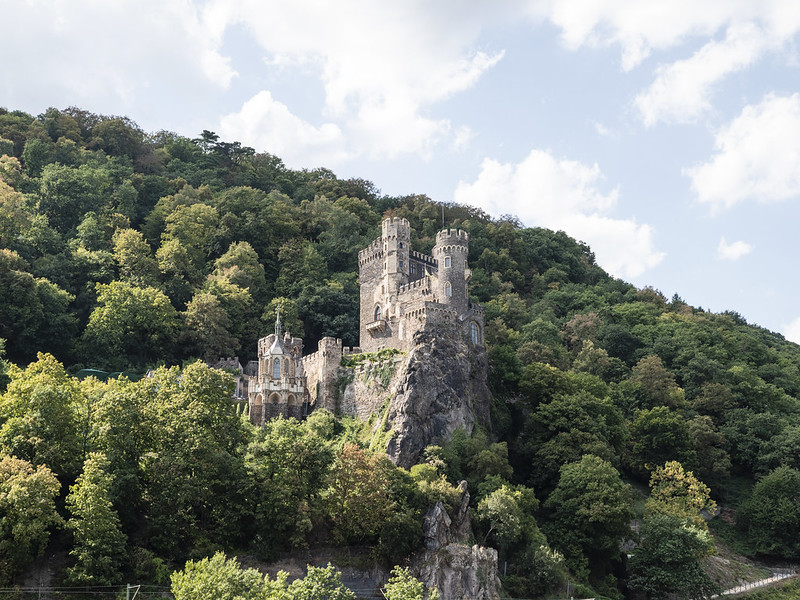 David (our tour director) and the female tour director from the other ship took it in turns to give us information about the various castles. Eventually we disembarked the day boat and the buses made their way back to our boat in Mainz.

At 17.00 the Viking Baldur set off from Mainz. Some time after dinner we sailed through Frankfurt. Wosog requested that Earl Grey Tea be added to the coffee/ tea stations on the ship (this is a bit of an obsession of hers)!